CODEX
Solid, dependable and deadly. The Karak is a standard issue rifle in many Grineer platoons.

The Karak is a

The Karak's blueprint can be purchased from the Market. 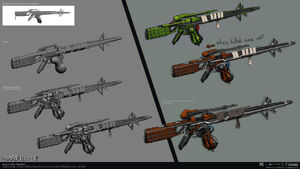 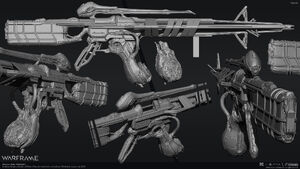 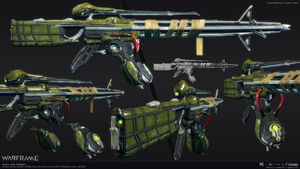 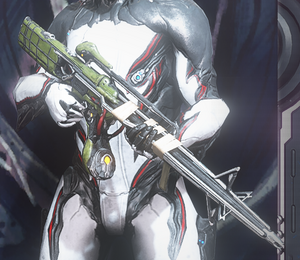 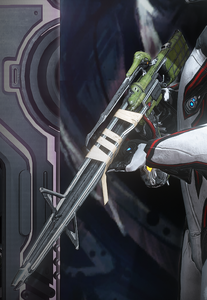