Update 10.0
CODEX
The Kama is a Tenno style hatchet, capable of making short work of any foe.

The Kama is a

The Kama's blueprint can be purchased from the Market. 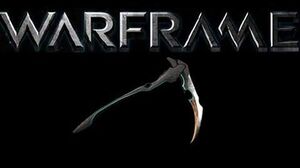 Retrieved from "https://warframe.fandom.com/wiki/Kama?oldid=2188011"
Community content is available under CC-BY-SA unless otherwise noted.