Junctions are solo missions aboard Solar Rail network nodes that allow players to progress through the Star Chart.

Junctions consist of a small, circular room, with a Warframe Specter kneeling in the center. Each Junction is accompanied by a series of specific tasks. Completing these tasks is required to challenge a Junction's specter for control of the connected Solar Rail, which unlocks the next celestial body.

In addition to star chart progression, completing a Junction grants 1,000 Mastery and several miscellaneous rewards (typically weapon blueprints and/or quests). Junction rewards can only be claimed once. 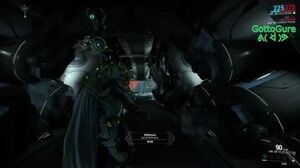 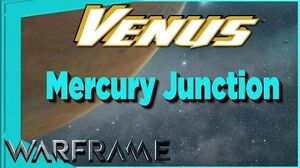 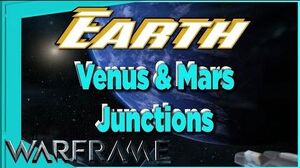 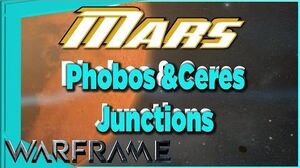 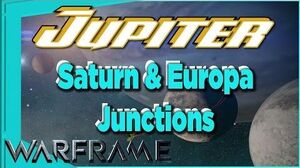 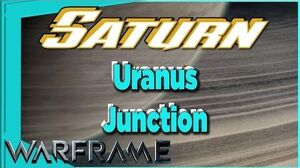 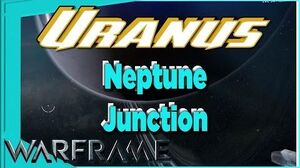 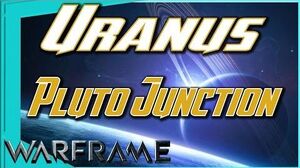 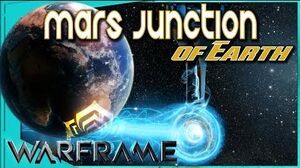 Warframe - MARS JUNCTION OF EARTH - What you need to know 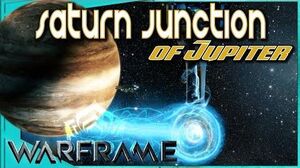 Warframe - SATURN JUNCTION OF JUPITER - What you need to know 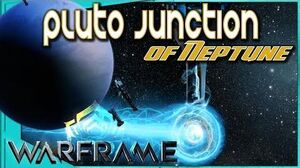 Warframe - PLUTO JUNCTION OF NEPTUNE - What you need to know