The Juggernaut Behemoth is the larger, boss variant of the Infested Juggernaut enemy.

It is a massive quadruped Infested creature, armed with formidable ranged attacks and deadly close-quarters combat abilities, which combined with its heavy armor makes it an intimidating opponent. Initially introduced in the Black Seed Scourge Tactical Alert, it can now be found in the last mission of The Jordas Precept, as well as the first portion of the Jordas Golem assassination mission. 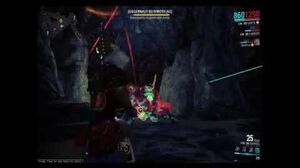 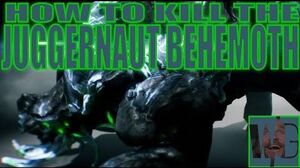 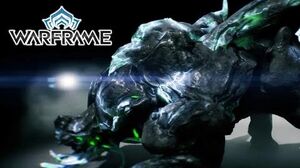 Warframe How to Kill the Juggernaut Behemoth in 3 Seconds 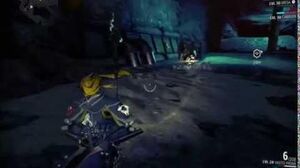 Warframe - How to kill Juggernaut Behemot in 10 sec - Reupload