Turbulence Augment: Turbulence increases Movement Speed by 40% and Projectile Speed by 100% for Zephyr and her allies.

Zephyr and nearby allies. 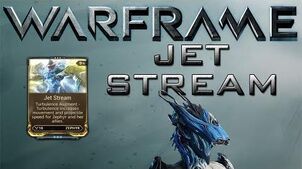 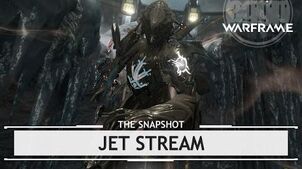 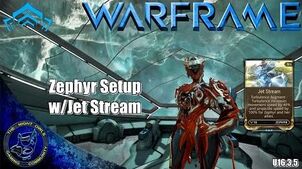