The Jat Kittag is a Grineer hammer that utilizes a built-in jet engine to empower the weight of its blows. 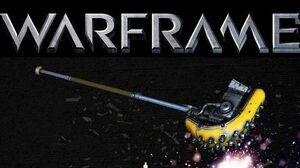 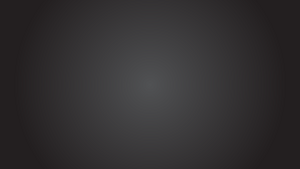 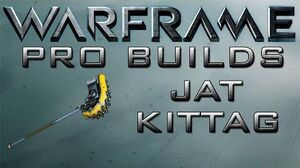 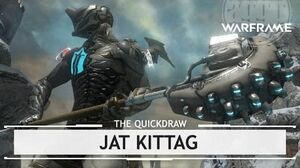