Invisible is a camouflaged state that prevents being seen by enemies. It is often a key component of stealth, but can also be used as a defensive measure in combat to avoid being targeted.

While invisible, enemies will not react from moving in their field of view. However, they will become alerted by firing a noisy weapon nearby or coming into physical contact.

Enemies in an alerted state and hear an invisible Tenno's gunfire will attack in the area where the sound was made.

When a Tenno or allied NPCs come out of invisibility, their enemies will take a full second of delay before noticing them, regardless of their alert state. 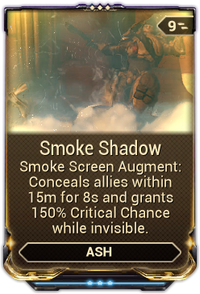 Ash to temporarily cloak nearby allies along with himself, while also increasing everyone's critical chance. 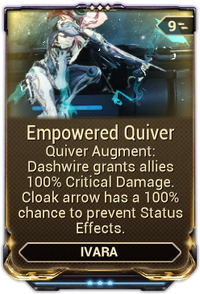 Empowered Quiver is a Warframe Augment Mod for 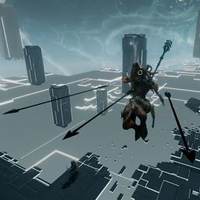 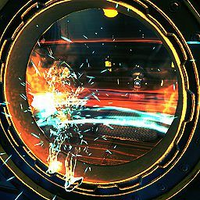 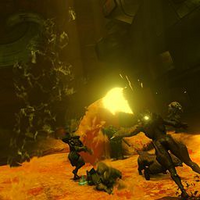 Hushed Invisibility is a Warframe Augment Mod for

Invisibility that allows it to reduce the noise level of weapons fired.

While airborne, Wisp and her Companions gain a cloak that renders them invisible until she lands or fires a weapon.
Info
Augment 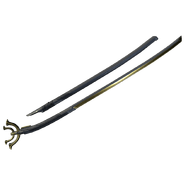