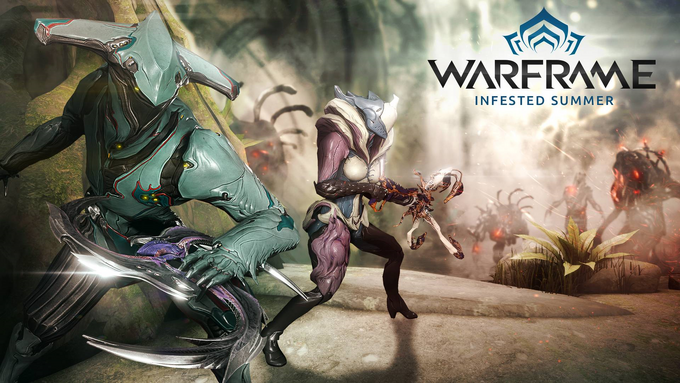 The Infested Summer was a special mid-summer occasion that took place from July 18, 2016, to July 24, 2016 on consoles, featuring special Infested missions and other in-game limited-time bonuses.

Stock up with Double Credits! From Friday, July 22 at 2 p.m. ET until Monday, July 25 at 2 p.m. ET, earn twice the Credits and speed up your in-game progress!

Retrieved from "https://warframe.fandom.com/wiki/Infested_Summer?oldid=1887936"
Community content is available under CC-BY-SA unless otherwise noted.