Other:
Nightwave Offerings
Infested Impedance is an aura mod that reduces the speed of Infested enemies within a 16 meters radius around the user. 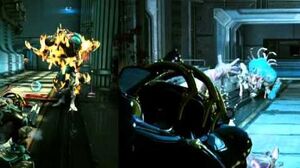 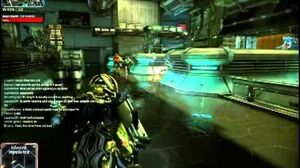 We are rebalancing the faction Auras to not completely bypass our rebalancing effort. More importantly though, with the complete rescale these Auras (mostly Corrosive Projection) will not be as necessary as they were.

Why: We think being consistent is key. Passively removing 100% of an enemy's defenses is not an interesting choice, and we were completely inconsistent in this regard with Auras (i.e the efficacy of 4x Corrosive Projections vs 4x Shield Disruptions).

Retrieved from "https://warframe.fandom.com/wiki/Infested_Impedance?oldid=2110174"
Community content is available under CC-BY-SA unless otherwise noted.