None
CODEX
The Imperator Vandal has been customized by the Tenno with a blue-green metallic finish and Lotus branding on the barrel.

The Imperator Vandal is the Vandal form of the

The Imperator Vandal was awarded during the Operation: Eyes of Blight event for obtaining 15 (PC)/10 (PS4/XB1) Battle Points, complete with a free weapon slot and a pre-installed Orokin Catalyst.

The blueprint and parts are now obtainable from the Balor Fomorian Invasion via Fomorian Sabotage. All components can be traded. 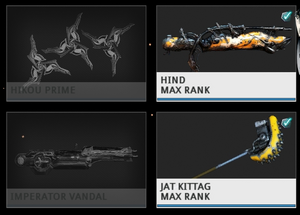 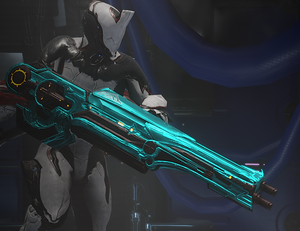 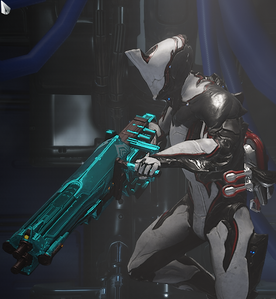 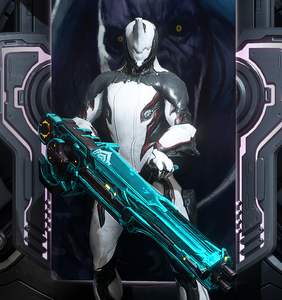 Imperator Vandal when equipped as a heavy weapon 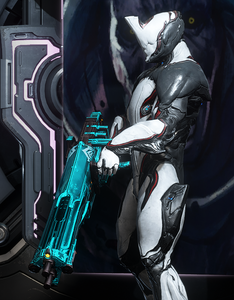