CODEX
A long range rifle capable of firing in space,the Imperator's versatility makes it an ideal weapon for space combat.

A built Imperator is automatically acquired upon claiming the Odonata Archwing from the Foundry during The Archwing quest. 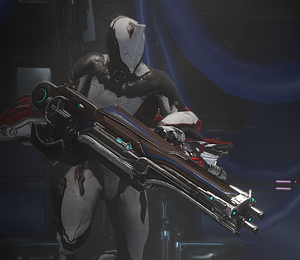 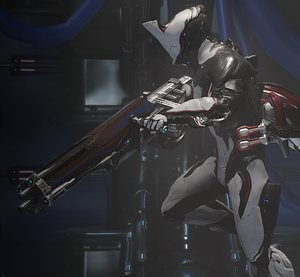 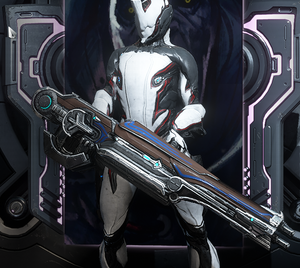 The Imperator When equipped as a heavy weapon