CODEX
The Ignis produces a stream of intense heat.

The Ignis is a

Grineer flamethrower used by Grineer Scorch and Hyekka Masters. The Ignis releases a long reaching continuous spray of flames in a frontal area of effect, making it exceptionally useful for handling large crowds, albeit at the cost of high ammo usage and a fixed range.

The Ignis's blueprint can be researched from the Chem Lab in the dojo. 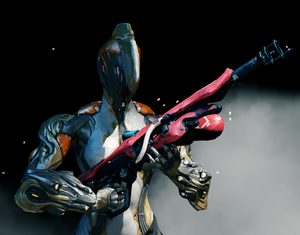 The Ignis' appearance prior to Update 17.8. 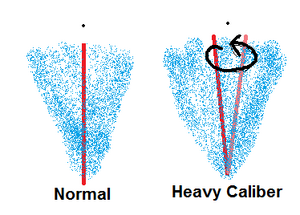 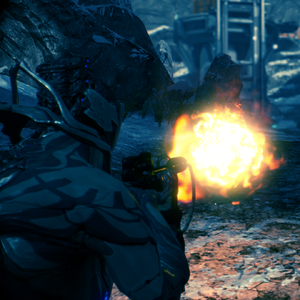 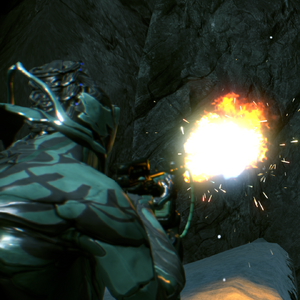 Blast: A stream of crackling orange and blue flames. 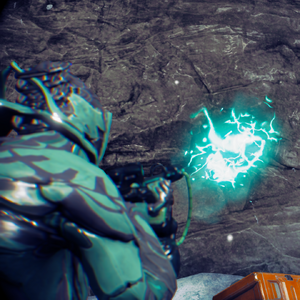 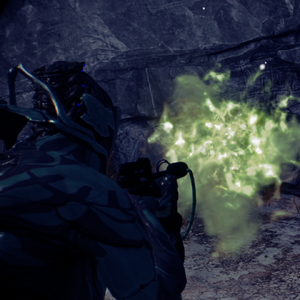 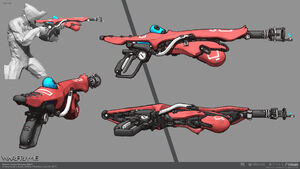 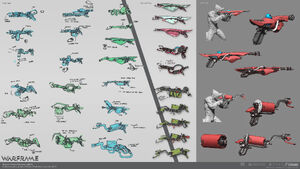 Ignis, as shown when equipped in the arsenal 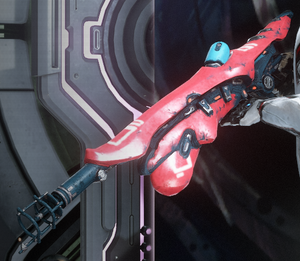 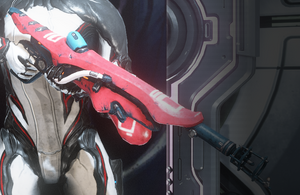 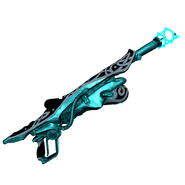 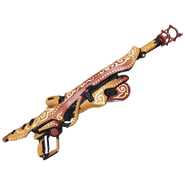 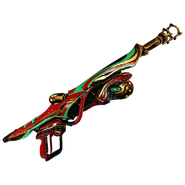 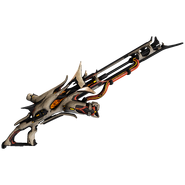