Ice Wave Augment: Leaves a frozen trail for 12s that slows down enemies that come into contact with it.

Ice Wave that makes it leave a trail of frozen ground after casting, slowing down enemies that walk over it. 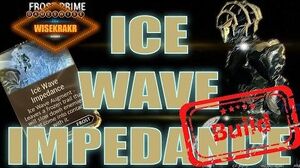 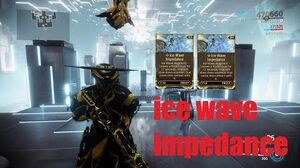