CODEX
Fire, ice, electricity, or poison: choose an element and launch a flurry of deadly quills. This versatile sidearm is Khora's signature weapon.

Khora's signature sidearm that fires metallic quills. Sporting a high critical chance, it is also a very versatile weapon, with its quills applying

Cold elemental status procs that can be cycled at will with Alternate Fire.

The Hystrix's blueprint can be purchased from the Market. 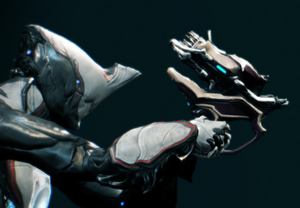 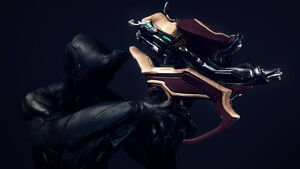 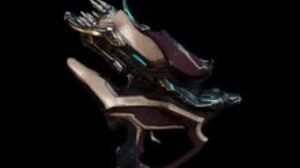 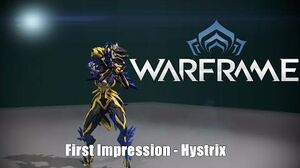 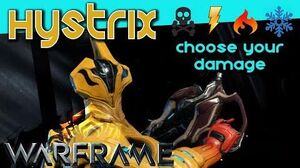 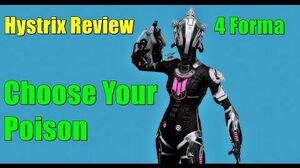