Stance: Valkyr is imbued with energy and becomes a ball of vicious rage, capable of unleashing a torrent of deadly claw attacks on unsuspecting foes. 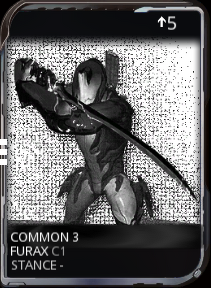 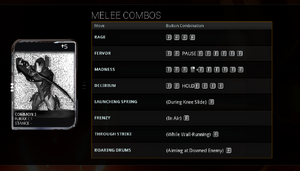 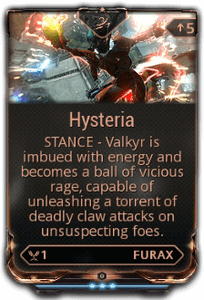