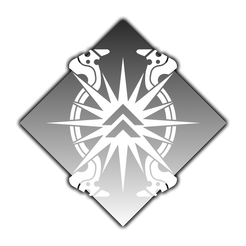 Hyperflux is an integrated Avionic that increases Flux Energy capacity. Flux Energy is needed to activate Battle Avionics and Ability Kinesis. It can be produced in Railjack Payload & Resource Forge.

Percent increase shown on the Avionic's description refers to 273 being used as the 100% value. The table below shows both the percent increase and also the absolute increase. Note that the increase always the same regardless of any Flux Energy capacity bonus from the equipped Railjack Reactor.

Retrieved from "https://warframe.fandom.com/wiki/Hyperflux?oldid=2191684"
Community content is available under CC-BY-SA unless otherwise noted.