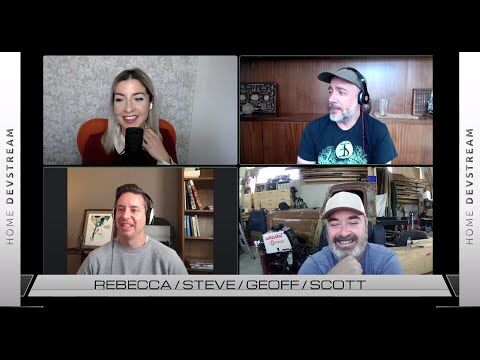 Queenpin, corpus railjack and a new frame is what to expect beyond arcana

This Friday at 2 p.m ET - join some Devs and I to spend an hour talking Warframe! We will be covering our in-development topics - from when you can expect Update 29.5: Deimos Arcana, to diving into some very exciting imminent news ;). We'll be going over a complete summary of what to expect in Deimos Arcana, along with a first look at some upcoming 'Corpus Queenpin' new weapons and details!

See you at 2 p.m ET Friday, Novmber 6th at twitch.tv/warframe

Or, if you're on Switch, check us out on Youtube: https://youtube.com/playwarframe