CODEX
Rip into the enemy with fists of razor sharp cartilage. Steals health with each critical hit.

Infested sparring weapons derived from the

Kogake which can steal health from enemies on critical hits.

The Hirudo's blueprint can be purchased from the Market. 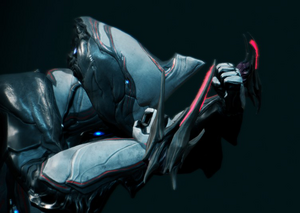 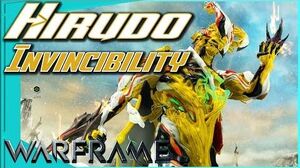