CODEX
As deadly as any bullet without the associated noise or commotion.

The Hikou Prime is the Primed variant of the

Hikou throwing stars, featuring higher damage, status chance, magazine, and faster reload speed, at some expense to fire rate. It was released alongside 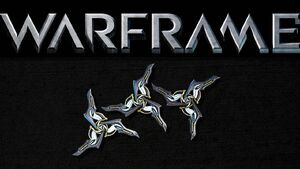 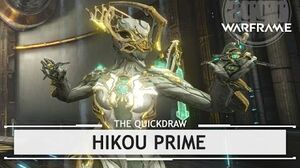 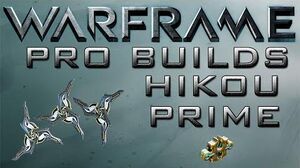 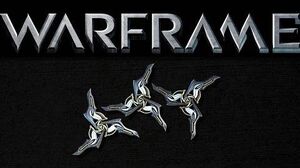 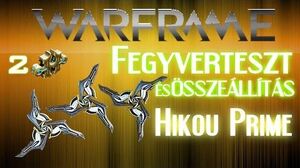