Hikou Prime
CODEX
As an alternative to Kunai, these Tenno throwing stars do less damage but they come with expanded ammo capacity and a higher rate of fire.

The Hikou are a set of shurikens released in Update 9.0. It has a lower base damage than the Kunai and Despair, but a higher fire rate and base magazine size. Like its counterparts, it can also be hard to aim with because of its arrow-like arc projection.

‍5,000; it is also a requisite ingredient for the Panthera. 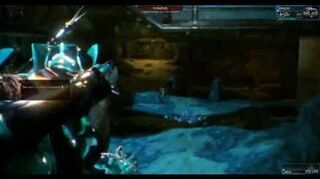 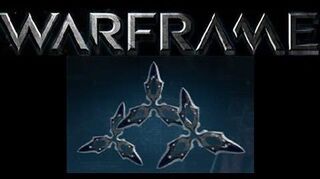