Strain Fever
Increases the damage of the Helminth Charger per Cyst.

The Helminth Charger is a pet, similar to a Kubrow, obtainable after interacting with Helminth. 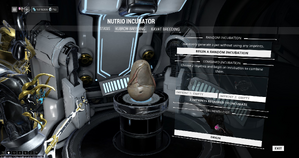 24 hours after being infected by Helminth or another player, a pink cyst will appear on the infected Warframe's neck. Six days after its appearance the cyst will be fully grown (a single tendril will be visible, emerging from the follicle) and ready to drain.

While using the infected Warframe, the player can select "Begin Incubation" under the Kubrow Breeding tab. There, a new Helminth Cyst option will appear at the bottom of the Incubator menu (see picture) via a button marked "drain". (This will consume an egg as well) Clicking this will bring up a confirmation dialog, after which the incubation process will proceed as it would for any other pet. 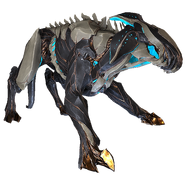 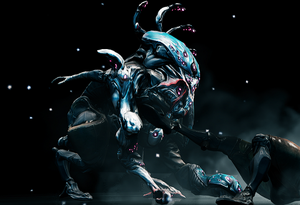 The first model of the Helminth Charger prior to Update 20. 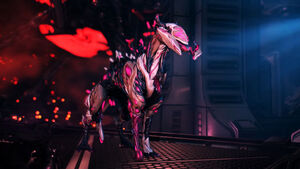 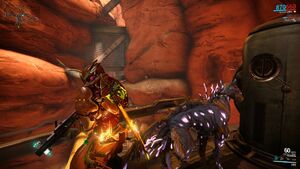 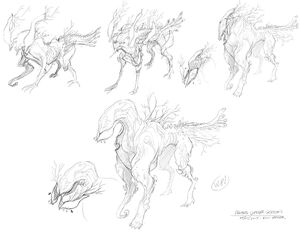 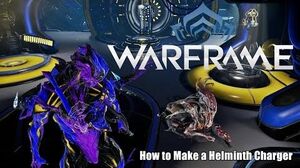 Warframe How to Make & Mature Your Personal Helminth Charger & Stats 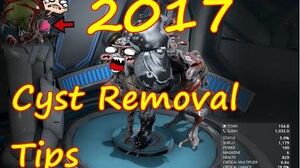 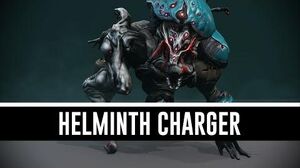 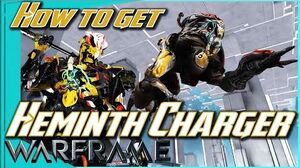