Detect Vulnerability
CODEX
With 'Investigator' as its unique Precept and the 'Deconstructor' as its weapon, the versatile Helios Sentinel acts both as a lethal guardian and as an automatic codex scanner.

Deconstructor as its default weapon and the

Investigator precept to assist the player with Codex scans. Additionally,

Detect Vulnerability can be used to scan for weak points on enemies with already completed Codex entries. It can be researched from the Energy Lab in the dojo.

“Market forces dictate that you need to evolve or die.”
Helios is Vaulted.
The Void Relics for this item have been removed from the drop tables and do not drop during gameplay at this time. Vaulted Void Relics already contained in player inventories are not affected and can still be either opened or traded between players.

Helios Prime is the Orokin-enhanced version of the Helios Sentinel, featuring enhanced health and armor, and comes with the enhanced

Helios can be equipped with the following items:

Ictus Attachments
(Available to all Sentinels) 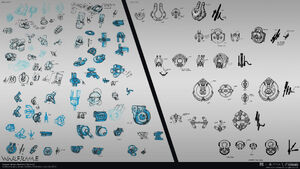 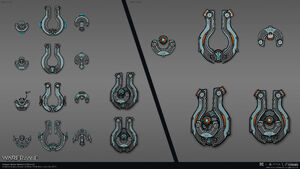 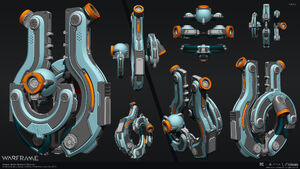 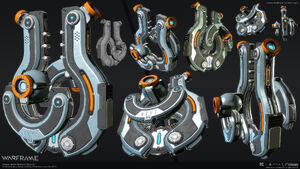 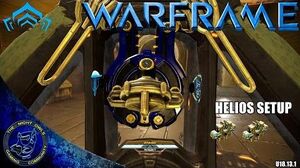 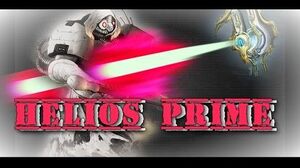 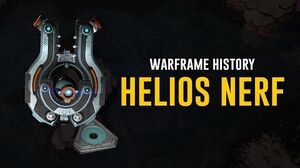