The Heliocor is a Cephalon-designed hammer obtainable from Cephalon Simaris. The immense power of the Heliocor not only lies in its high damage per swing, but its ability to aid the user in transferring slain enemies into their Codex. It does, however, suffer a little in the ways of status and has a reduced swing speed.

The Helicor's blueprint can be purchased from Cephalon Simaris for 75,000 Standing 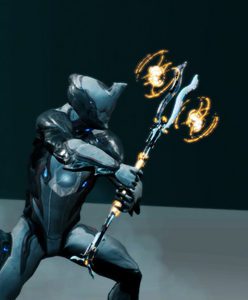 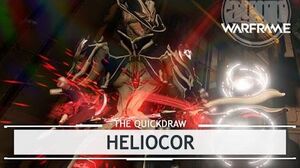 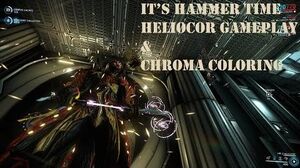 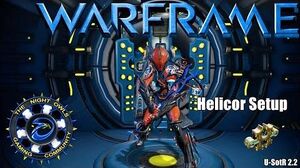 Warframe; HELICOR Setup (Specters of the Rail U 2.2) 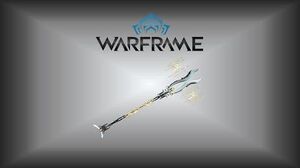