Malice
CODEX
This short blade weapon has limited range but comes out fast and can inflict fire damage.

The Heat Dagger is a dagger with high

The Heat Dagger's blueprint can be bought from Nightwave Offerings. Note that the offerings are on a 7-day rotation, and this weapon may not be available on a succeeding appearance. 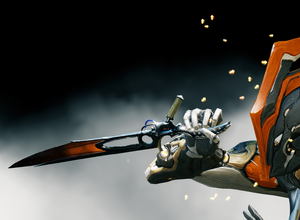 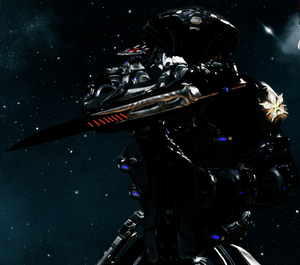 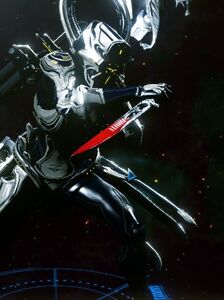 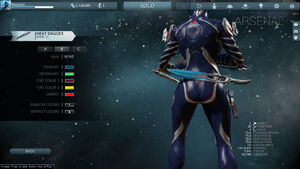 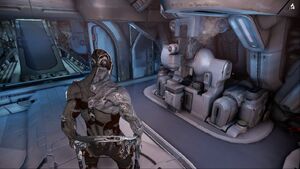