CODEX
Hate is a scythe with a cruel blade, wielded by The Stalker.

Hate is a deadly scythe wielded by the Stalker.

The Hate's blueprint is dropped by the (Shadow) Stalker. It is also included in the What Stalker? bundle for 800 Platinum 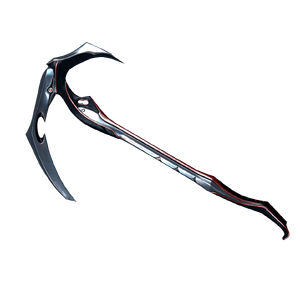 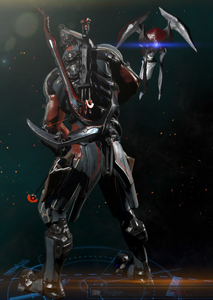 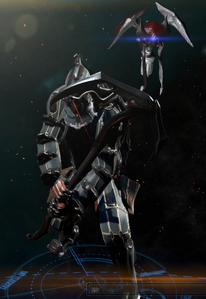 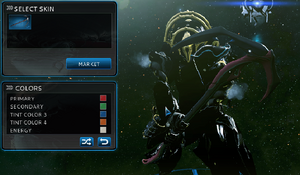 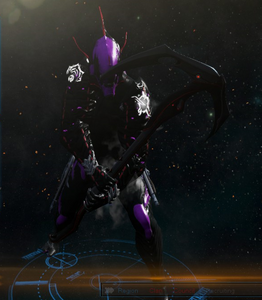 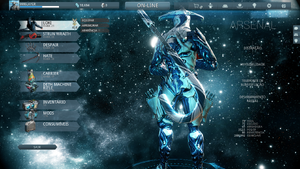 Hate as the Spearmint Scythe 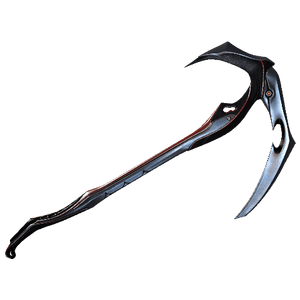 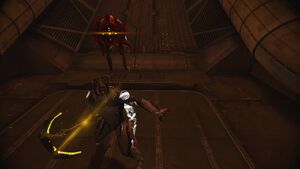 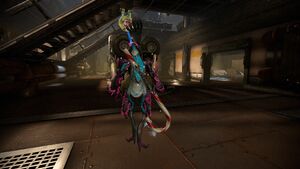