The Halloween 2014 Alert was a special alert that became active from October 31, 2014 to November 3, 2014. Taking place on Oro, Earth, this Infested Extermination mission featured dense fog that severely limited visibility, as well as a number of other special additions. This alert also featured an optional objective in the form of Grineer Resource Caches  hidden throughout the map that can be found for additional rewards. Unlike normal Alert missions, this special alert can be replayed after completion for the duration of the alert.

In addition to the gloomy and spooky atmosphere of the alert, there were several special additions only specific to this alert.

The Resource Caches in this mission can reward the following when found: 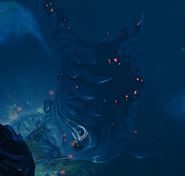 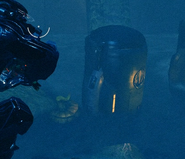 Spooky grineer cache
Add a photo to this gallery 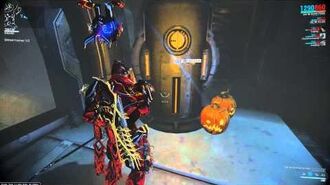 Retrieved from "https://warframe.fandom.com/wiki/Halloween_2014_Alert?oldid=1693698"
Community content is available under CC-BY-SA unless otherwise noted.