The Halikar Wraith is the Wraith version of the

Halikar, acting as a direct upgrade.

The Halikar Wraith can be potentially sold by Baro Ki'Teer in the Concourse section of the Tenno Relay for 350,000 Credits

The weapon can be traded, but only for unranked copies without Forma and Orokin Catalyst installed. The trading recipient must also have a Mastery Rank of at least 13. 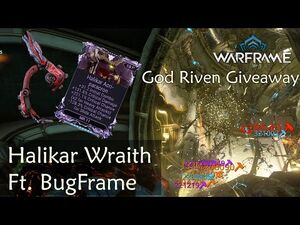 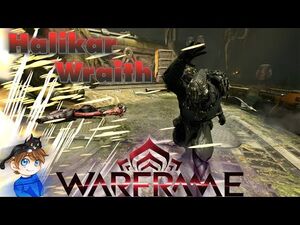