Gyre's abilities have a 10% chance to deal critical damage for each Electrical status that affects the enemy.

Graceful in every step with clockwork precision, her mechanized pirouette captivates the audience in electrifying shock and awe. Execute and electrocute elegantly as Gyre, the dancing spark. Flash across the stage as a living thunderbolt and strike true as lucent lightning. A gentle facade conceals her lethal touch, thus with regal poise she bids adieu in her danse macabre finale. Gyre graced us with her presence in Update 31.5 (2022-04-27).

Gyre's component and main blueprints can be acquired from The Holdfasts' bounties on the Chrysalith.

“You're not supposed to be in here! You're going to ruin the surprise!”
The following article/section contains spoilers. Please complete the Angels of the Zariman quest before proceeding.

Main article: Angels of the Zariman

Every ship needs a figurehead. Executor Ballas presented us with sweet Gyra on the day of our departure. She spoke with her movement. Her dancing was meant to bring joy, but when we entered the Void... such madness, and one so gentle. The way you move now reminds me of her.
—Quinn

After the events of the quest, when speaking to Quinn as Gyre for first time in the Chrysalith, he reminisces about the day of the Zariman Ten Zero's departure for the Tau System.

A passenger by the name of Gyra was sent aboard by Orokin Executor Ballas to act as a figurehead. She was renown for her graceful movements and was a gentle soul, yet misfortune befell her as the Zariman crossed the fold in the Void. She succumbed to madness and insanity same as the rest of the ship's occupants.

Cathode Grace combined provide up to a maximum of 300% ability critical chance.

Gyre can be equipped with the following items: 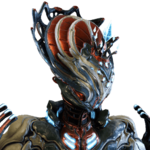 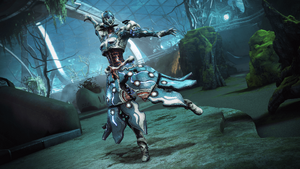 Gyre dancing under the Void's Unlight. 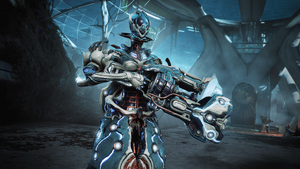 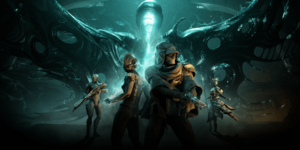 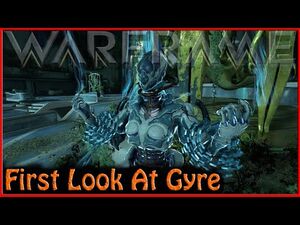 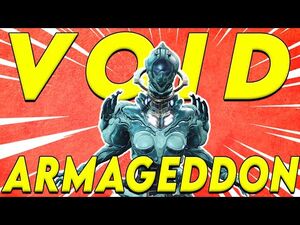 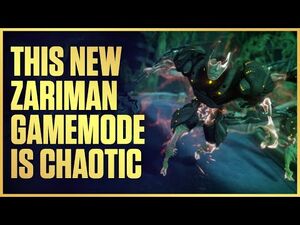 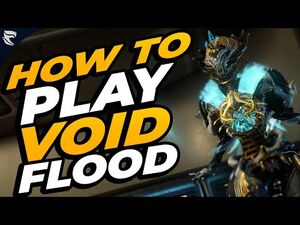 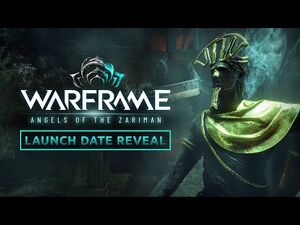 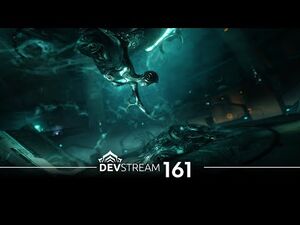 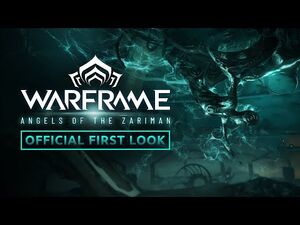 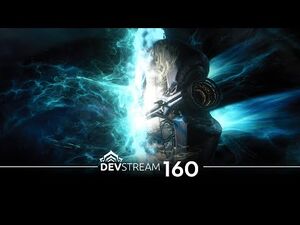