Slash damage, allowing it to quickly bleed and shred through enemies of Flesh and Infested Flesh.

The Gunsen's blueprint can be researched from the Tenno Lab in the dojo. 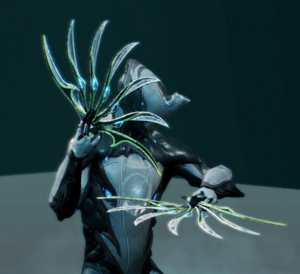 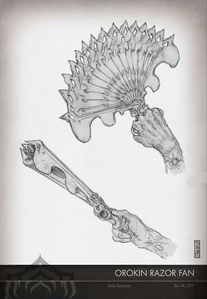 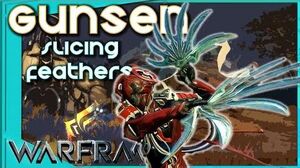 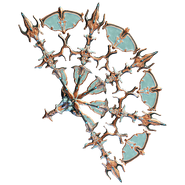