Effigy Augment: Cast and hold to make Effigy move to your aim point. Deals 4000 Damage/s and restores 5 Energy for each enemy in its path. Roars on arrival, stunning nearby enemies. 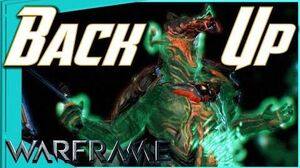 Chroma: Guided Effigy
Before: Cast and hold to make Effigy move to your aim point. Deals 2000 damage per second to enemies in its path and roars on arrival stunning nearby enemies.
New: Now deals double the damage and restores 5 Energy for each enemy in its path. Also improved the responsiveness of Effigy when turning/moving.