Guandao
CODEX
That a god might reap a harvest of lives.

The Guandao Prime is the Primed version of the

Guandao, acting as a direct upgrade. It was released alongside 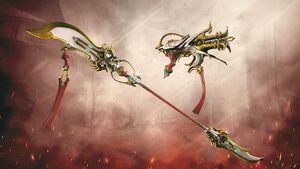 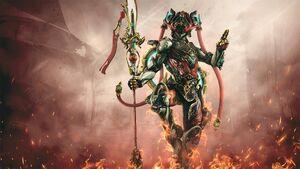 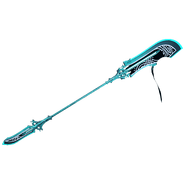 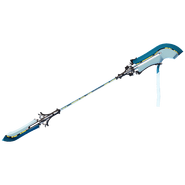 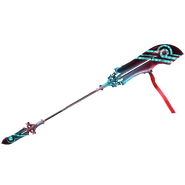