This tile set also incorporates the ability to use Archwings in select locations.

The Grineer Asteroid Fortress features many wide open areas with several side paths and alternate routes, making it ideal for Stealth gameplay. Areas exposed to space can have bridges and ziplines that allow passage out of enemy sight, while vertical heights and hidden tunnels grant lots of places and opportunities from which to flank and ambush enemies.

This tile set possesses a significant number of Fortress Scanners scattered throughout, which sweep back and forth over fixed areas with a visible orange pane of light. If the scanners detect a player, the room said sensors are located in will deploy various defensive turrets to deal with the threat. Several different turret types can be found within the tile set:

It is possible to destroy turrets once they are activated, although they are significantly more resistant than Corpus analogues and some of them will be replaced by new ones raised from the floor mechanisms beneath after a short time. Unlike their Corpus counterparts, the turrets will remain active for a set duration of time upon detecting players. Turrets can be temporarily deactivated by shutting down the alarm for a particular room via Hacking, and players can avoid the visible scanning beams by timing their passage to avoid being detected, or use any ability-based invisibility.

Mirage is also able to deactivate Fortress Scanners with Sleight of Hand, as well as take control of any turrets within range of the ability, causing them to deploy and engage any hostiles within the area.

Apart from active defenses, the Grineer Asteroid Fortress features a large number of explosive mines of various types, that can deal massive damage to players that trip them. There are two variants that can be encountered: 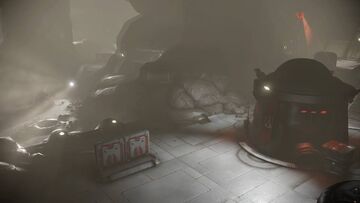 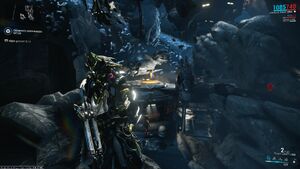 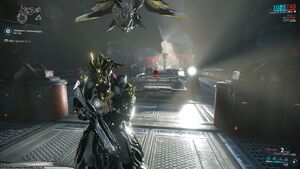 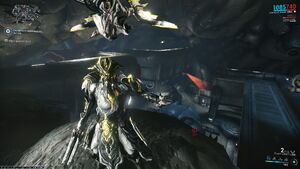 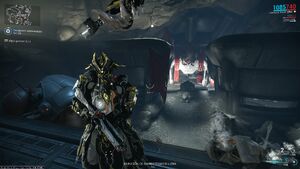 Ornaments of the kuva queens 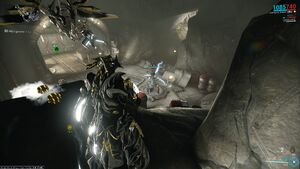 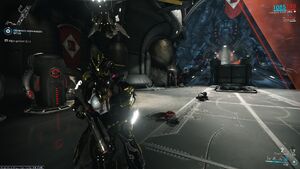 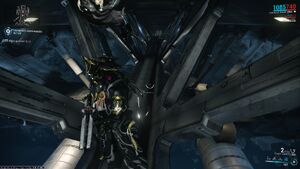 Hidden path under the bridge 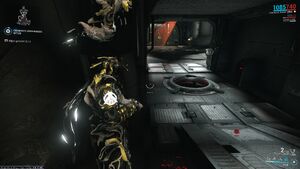 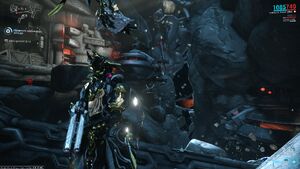 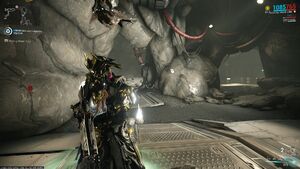 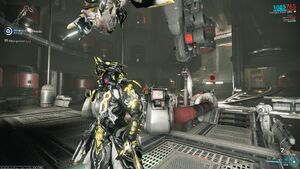 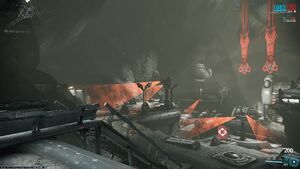 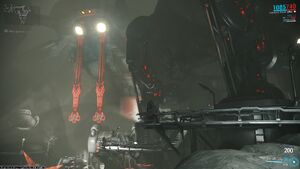 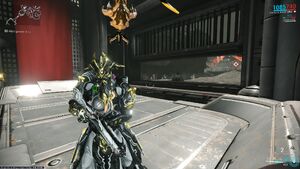 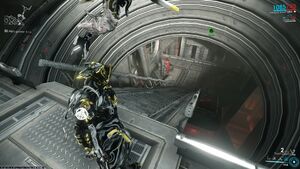 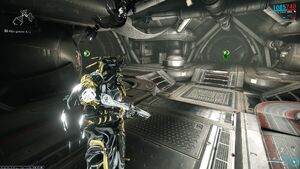 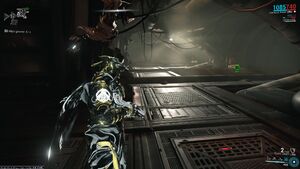 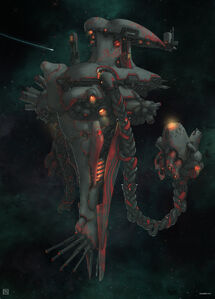 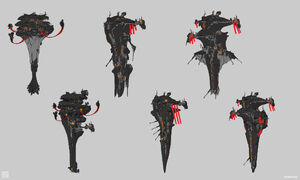 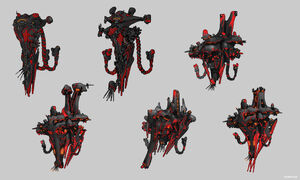 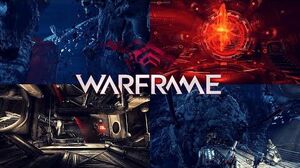