Grineer Asteroid tilesets appear as mining stations for the Grineer. They were the second set released. They feature cavernous rooms with lots of parkour potential and hidden loot rooms. Ventilation shafts are strung about as means of mobilization through the tiles. With a great number of obstacles and hiding places, they favor a melee style of combat, though ranged is still effective, especially for long-range sniping combat. 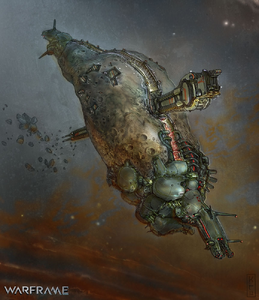 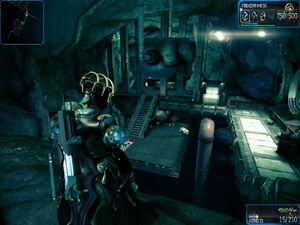 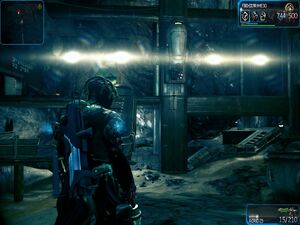 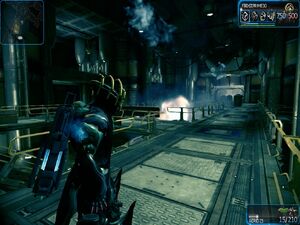 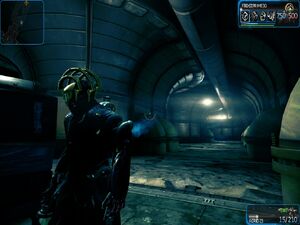 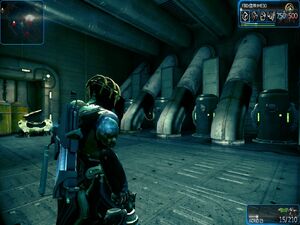 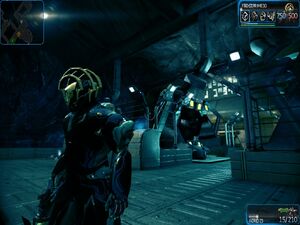 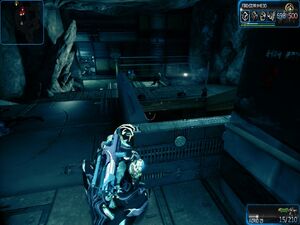 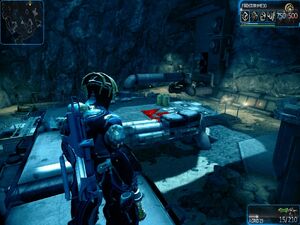 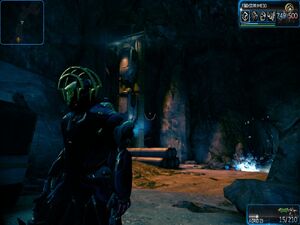 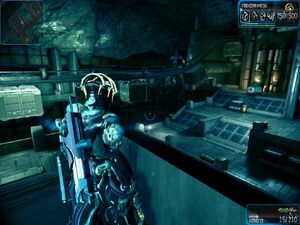 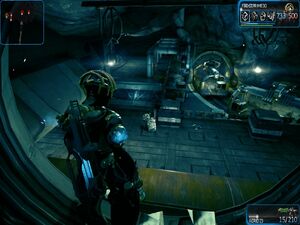 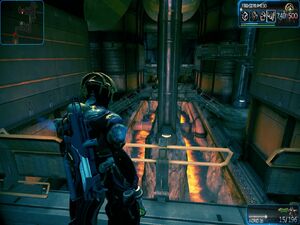 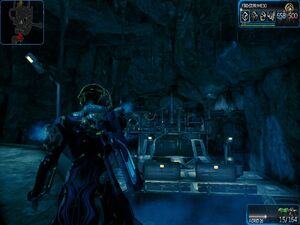 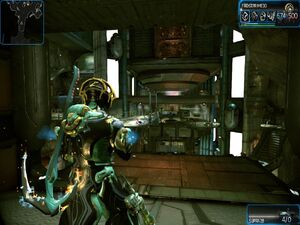 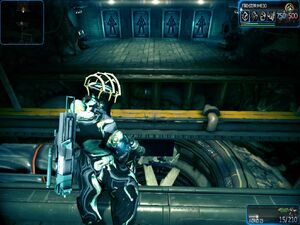 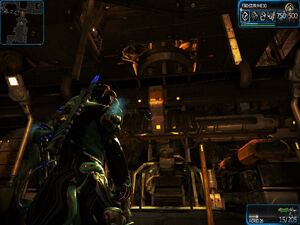 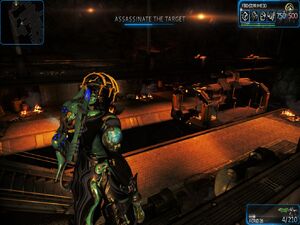 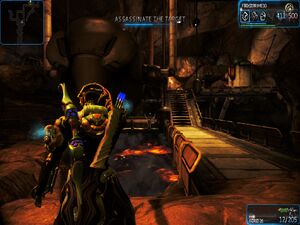 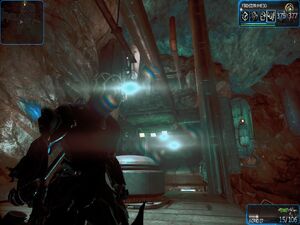 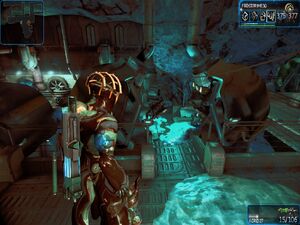 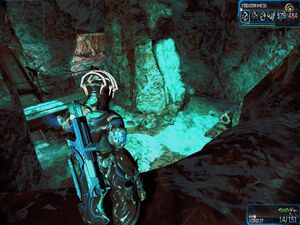 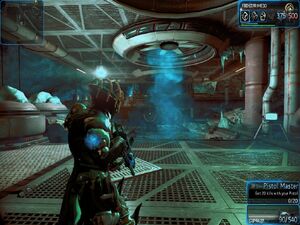 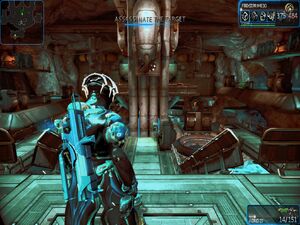 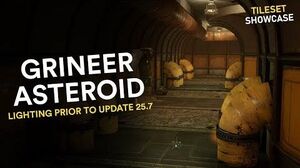 Grineer Asteroid prior to lighting changes in U25.7 - Tileset Showcase (Warframe)