CODEX
Shatter your targets with explosive shells from this devastating Archwing cannon.

Grineer Arch-gun autocannon. Its explosive projectiles make it ideal for clearing out groups of enemies, which is counterbalanced by its limited range and projectile travel time.

The Grattler's blueprint can be researched from the Chem Lab in the dojo. 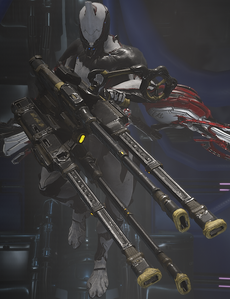 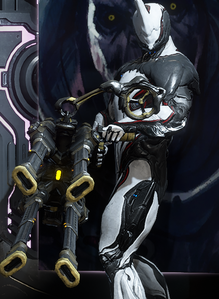 Grattler when equipped as a heavy weapon 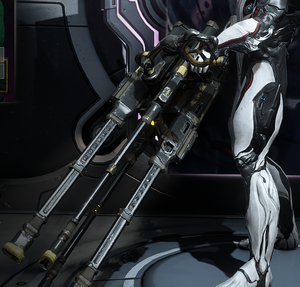