Grandmother/Quotes
And where have you been scampering, little skitterkin? Hither and yon and round about, and tying knots in the fiend's tail?
—Grandmother

Grandmother is the alias of the grandmother of the Entrati family, from Father's side. She is a partially-infested Orokin elder who resides inside the enclave of Necralisk, on Deimos. Grandmother serves as the overseer of K-Drive Races on Deimos and rewards players with Entrati Standing when family member tokens are turned in. She is located inside an infested flower on Necralisk to the right of the entrance.

Grandmother belongs to the Entrati family, who were highly regarded since the Orokin Era for being the first ones to create technologies that harnessed the power of the Void.

After the fall of the Orokin Empire, the Dax and Tenno stopped assisting in the protection of Deimos, which resulted in the gradual decline of the Entrati family and abandonment of Void Research Enclaves, or Isolation Vaults, after the encroaching Grey Strain of the Infestation started to increase. These long-abandoned ruins exist in the underworld of the Cambion Drift and its only inhabitants are the Necramech who protect them from intruders. These previously subservient units have gone berserk and will attack any who enter these Vaults looking for treasure.

How the Entrati known as Grandmother came to the Deimos expedition is not specified; her grandchildren state she was not a Dax soldier nor one of an Orokin scientist. Nonetheless she was soon trapped in the Necralisk with her son, her daughter-in-law, and her two grandchildren. Despite her best efforts the family became increasingly dysfunctional. Eventually the family was attacked by the Infested when Son lashed out and broke containment protocols, and the family was overtaken themselves, losing much of their memories, though not their identities.

After the Tenno reunite the Entrati family to restore a destroyed Heart, they meet Grandmother, who comments on how the family, despite their dysfunctional members, will come together in a crisis. The Tenno glean from the conversation that Grandmother caused the events surrounding the Heart's destruction to unite the family.

Grandmother, having discovered a Graphica comic dubbed Waverider #1 in Nef Anyo's possession, offered to purchase the completed Graphica from him. He tasks Roky to unlock the Graphica, but is fatally injured in the process, prompting Boon and the Tenno to take action in her stead. Nef slips having a buyer on Deimos, allowing Boon to contact the buyer and make a deal.

Once the Graphica is completed, Nef Anyo discovers the buyer had backed out, thus leaving him with an unsellable comic he deems useless, instead buying out of the ventilation shafts where the Ventkids live. Boon reveals that he secretly sold a copy of the Graphica to the buyer in exchange for an elixir to heal Roky and removing their debts. Grandmother, now the Ventkids' new landlady, expresses to the Tenno her disappointment at Nef's greed and his dismissal of commoner art, revealing the completed Graphica of Waverider #1 contains a blueprint for the 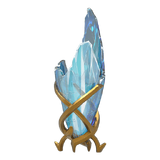 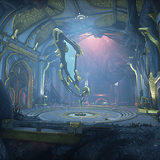 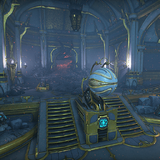 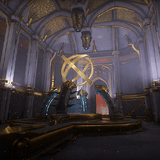 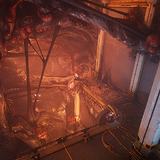 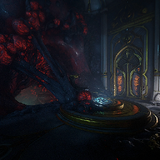 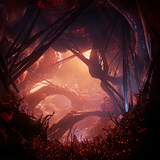 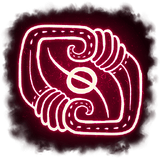 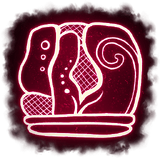 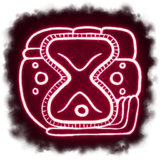 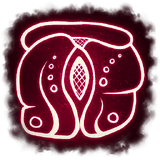 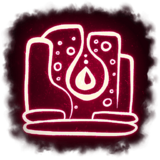 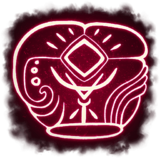 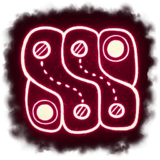 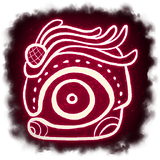 Grandmother will have up to 8 possible tasks available for the player to complete by trading in Entrati Family Tokens. Task names, descriptions, and costs are randomized.

Trading for Other Family Tokens[]

Grandmother will have up to 8 possible brews or medicines available for the player to complete by trading in Deimos resources, in exchange for Entrati tokens. Their names, descriptions, and costs are randomized.

“You're not supposed to be in here! You're going to ruin the surprise!”
The following article/section contains spoilers.
Family Spoilers ▾▾

When the player reaches the rank of Family with the Entrati, a cutscene plays with a conversation between the entire family, where Vilcor gives Mother a Seriglass Shard and convinces her to let go of the shard that binds her to Grandfather. Following this, Vilcor gives Mother the name Gomaitru, meaning "the goblet refilled". This name replaces Mother's in-game name from then on.

The Tenno are fully welcomed into the Entrati family and are bestowed the name Ayatan. Grandmother, for her part, does not take a new name, satisfied with herself just the way she is.