CODEX
Equipped with a huge magazine and impressive rate of fire, the GRAKATA is the preferred weapon of Grineer Lancers.

For the soundtrack, see Grakata (Soundtrack).

Grineer assault rifle standard issue for Lancers, Hellions and Commanders, capable of unloading a quick barrage of bullets upon enemies. The low base damage is offset by the Grakata's high critical chance and status chance. Coupled with its high fire rate, the Grakata is able to inflict large amounts of damage and statuses in short periods of time, at the cost of being extremely ammo inefficient and hard to control in sustained fire with its absurd recoil.

This is a requisite ingredient (x2) for

The Grakata's blueprint can be purchased from the Market. 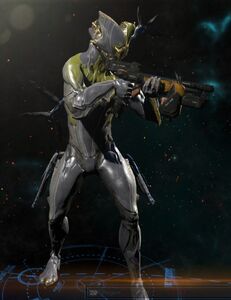 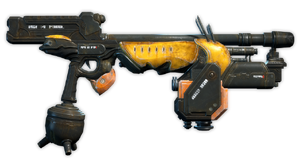 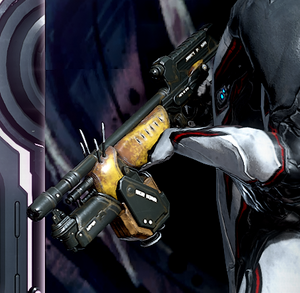 Grakata, as shown in Arsenal 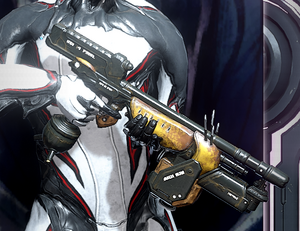 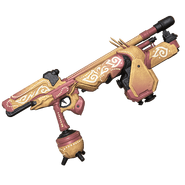