CODEX
The Gorgon Wraith is a powerful variant of its precursor that features unique styling.

The Gorgon Wraith is the Wraith variant of the

The blueprint and parts drop from the Razorback Assassination Alert. All parts can be traded, although players must have attained Mastery Rank 7 to acquire the blueprint. 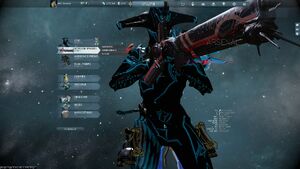 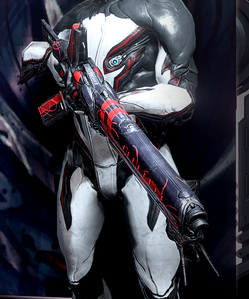 Gorgon Wraith when equipped in the Arsenal 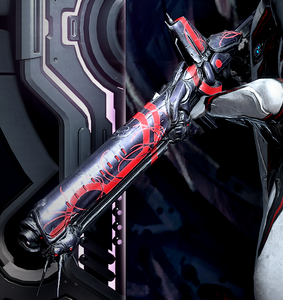