Charging his abilities with every step, he's streamlined for speed. This is Gauss, the runner, the rapid.

If the battle seems out of control, Tenno, you're not going fast enough.

The Saint of Altra. If the mind wanders, what do you see?

I see a vivid Lord-like Festival, the tremor mines bursting in a blinding wave, rising toward Altra. And Gauss - a smear of light, just ahead of the thermal avalanche - fast as fire. No... faster.

Engines ready for ignition. Coolant circulation systems online. Revved into kinetic overdrive, the speedster Gauss leaves his competition amidst the dust. Accelerate and race across vast landscapes or seas. Recharge power from hostile strikes and reduce the force of their impact. Flash-freeze enemies dead in their tracks, then spontaneously combust his foes, as he paves the path to a swift victory. Gauss kickstarted in Update 25.7: Saint of Altra.

Gauss components drop from Tier C Disruption on Kelpie, Sedna. Each component has a 7.84% drop chance.

Ah, Gauss. Where to begin, where to begin... Well, the Ceres excavation of course. The site of the ancient tower of Altra.

Blastcrete emplacements, air sentries... its fields saturated with tremor mines. A great fortress for the Great Lords of Ceres... until they were pitched from the roof, immortal bodies erupting on the dread mines below.

An insurgency, from within. The Dax sent to reclaim Altra fared no better. Those that ran the gauntlet of bore-guns were soon cindered in the field beyond... That's when they called in our fleet-footed friend here.

—Drusus
Altra was an ancient tower fortress on Ceres owned by the Orokin. An insurgency occurred there and the Orokin demanded its recapture. However, the tower's defenses proved to be impenetrable to the Dax batallion.

Gauss was then called in to quell the insurgency. With his immense speed, he blitzed through the minefield and into tower and was able to reclaim it. His victory earned him the title: The Saint of Altra.

Drusus, the Leverian's host, later found Gauss and his equipment in an excavation of the area.

Gauss draws upon both his Energy reserves and his state-of-the-art electrokinetic battery to fuel his abilities. Gauss has access to 80% of the battery in his default state; activating

Redline grants access to the final 20% of the battery.

Battery Power is Gauss' unique secondary resource that charges or drains from the Speed Gauge displayed above his ability icons, depending on the ability he uses:

Gauss can be equipped with the following items: 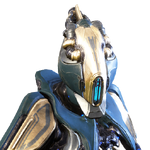 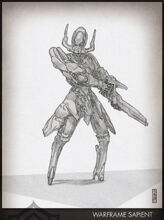 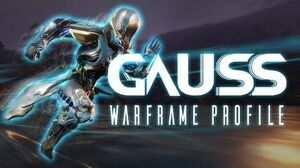 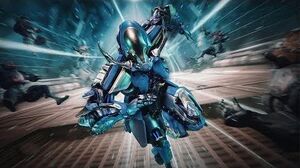 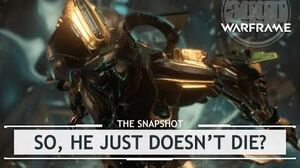 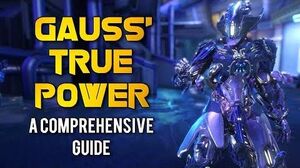 Warframe THE TRUE POWER OF GAUSS A COMPREHENSIVE GUIDE-1 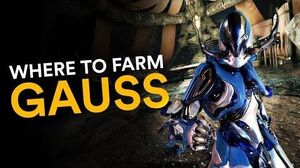 Where to farm Gauss! (Warframe)
Retrieved from "https://warframe.fandom.com/wiki/Gauss?oldid=2034543"
Community content is available under CC-BY-SA unless otherwise noted.