This is Garuda, the gore queen.

Cleansed by the blood of her enemies, she draws strength from vulnerability.
—Lotus

Stain her talons crimson, steep the soil in red. To quell her endless bloodlust, the murderous maiden Garuda slays her prey with coldblooded elegance and strides upon their corpses in a horrific display of visceral carnage. Garuda slaughtered her way to a blood soaked unveiling in Update 24.0 (2018-11-08).

Garuda's main blueprint will be awarded upon completion of the Vox Solaris quest. Garuda's component blueprints are acquired from Orb Vallis Bounties.

Garuda Prime is the Primed variant of

Garuda, sporting increased Energy and Armor, and an additional

Garuda Talons. She was released alongside the 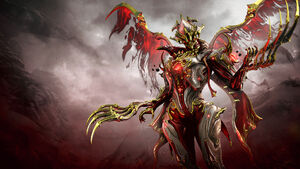 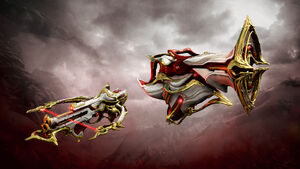 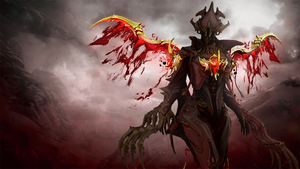 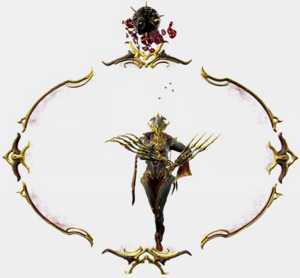 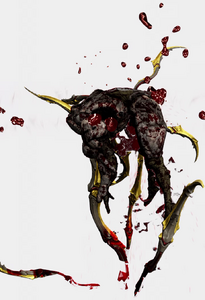 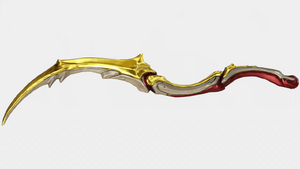 Garuda kills the more vicious her attacks become; Garuda gains up to 100% additional damage bonus for her abilities and weapons for each kill or assisted kill.

Prime) become available in the Arsenal screen as an exclusive melee weapon that can be modified separately and equipped for combat during missions. 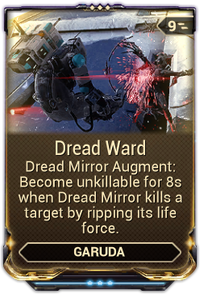 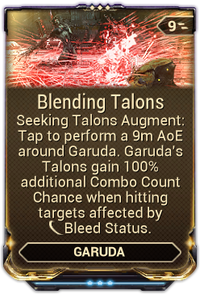 Blending Talons is an Warframe Augment Mod for

Garuda can be equipped with the following items: 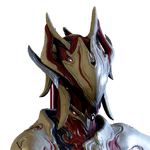 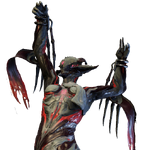 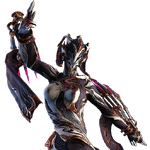 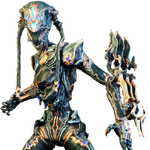 The crimson maiden of death has been streamlined for more satisfying butchery! With a focus on adding more maneuverability and deadliness to the queen of gore, the following changes have been made:

Passive
Killing enemies (including assists) now increases damage by 5% up to 100% and drains by 1% every 2 seconds. Kills stall the drain for 5 seconds. This is reflected in a new UI icon in the bottom-right corner of your screen.

Garuda's concept art along with 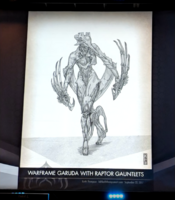 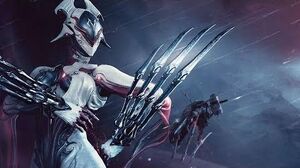 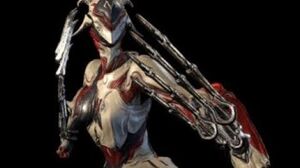 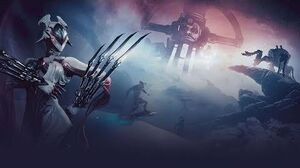 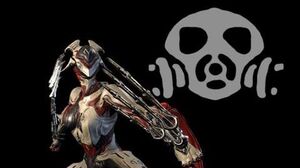 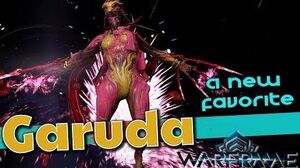