CODEX
These Wraith gauntlets have been augmented for power.

The Furax Wraith is the Wraith variant of the

This weapon was first awarded from the Operation: Rathuum event for achieving 100 Judgement points, complete with a free weapon slot and a pre-installed Orokin Catalyst.

The blueprint and component can be obtained from Tier 5 Cetus Bounties. All components can be traded, provided the trading recipient has a Mastery Rank of at least 9.

The blueprint and components are available from Nakak in Cetus during the Dog Days event. Each part costs 170 Nakak Pearls, for a total of 510. 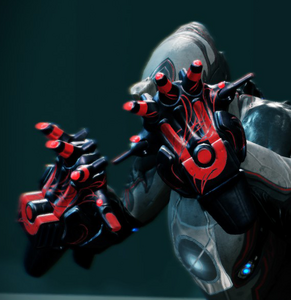 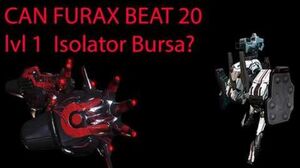