/Lotus/Weapons/Tenno/Melee/Fist/Fist
CODEX
These power gauntlets lack the range of most melee weapons, but FURAX is far more devastating when you strike an enemy in close combat.

5,000. It is also a requisite ingredient for Knux

The Furax's blueprint can be purchased from the Market. 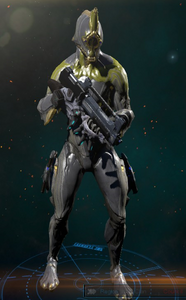 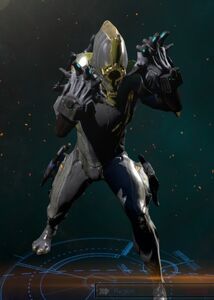 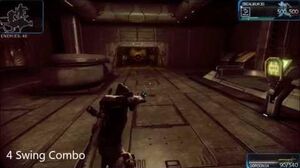