Tornado Augment: Creates 8 additional tornadoes. All tornadoes are 50% their original size and won't pick up enemies. 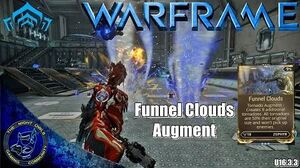 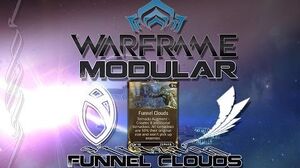 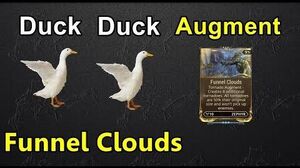