For the mod, see Fulmination.

Electricity pulses at close range akin to the

Arca Plasmor, but via Alternate Fire it can be converted into an automatic weapon that shoots a rapid stream of lightning at a distance. The mode-switching is sped up when used by Wisp.

The Fulmin's blueprint can be purchased from the Market. 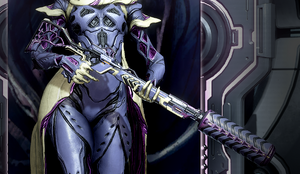 Fulmin as shown in the Arsenal 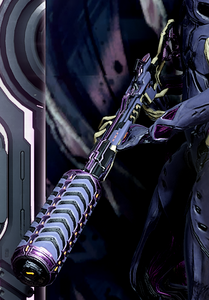 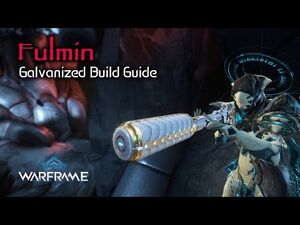