CODEX
A large two-handed hammer, the Fragor requires great strength to wield, but impacts with enough force to send groups of enemies tumbling.

The Fragor is a large hammer with high

The Fragor's blueprint can be purchased from the Market. Alternatively, it can be acquired from completing the Earth to Mars Junction. 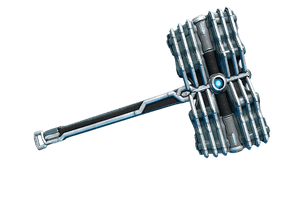 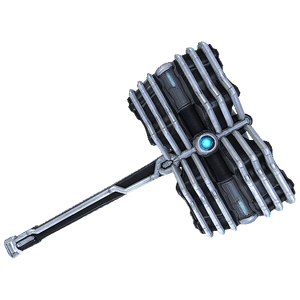 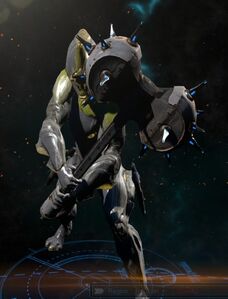 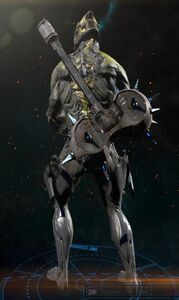 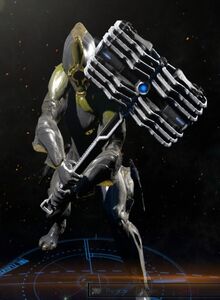 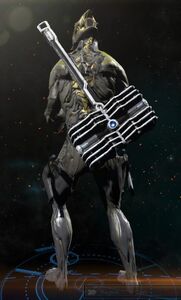 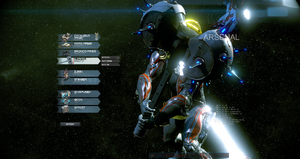 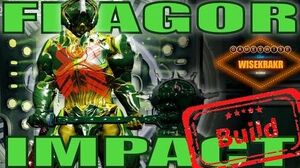