Start a Wiki
Fragments are pieces of hidden items throughout the Origin system that can be found to unlock written and audiovisual lore that flesh out the setting of WARFRAME.

Most Fragments can be scanned with either a Codex or Synthesis Scanner, which will unlock artwork that can be found under the Universe tab of the Codex. The images unlocked with each Fragment can be used as decoration aboard the Orbiter, and will also have accompanying lore relating to the image.

Additionally, there is also a hidden point on each image that when hovered-over with the cursor will unlock a short audio transmission, which will narrate additional lore. An audio clue will help identify this point in the form of white noise, which becomes louder as the cursor is moved closer to the point.

Other types of Fragments only require players to interact with them (default X ) to acquire them.

Cephalon Fragments are fragments of data found all around the Origin system, usually hidden in rooms during missions, visualized as hovering blue data blocks. With the exception of the Kuva Fortress, each navigable planet, moon or location (including the Void and the Derelict) in the Origin system will have from two to three unlockable fragments, each requiring between 3 and 7 scans to complete.

During missions, the Cephalon Fragment will appear on the mini-map as a blue quadruple diamond if the players are using loot radar mods. Scanning a fragment will unlock a portion of the associated artwork. Cephalon Fragments may only be found once per mission and will spawn in a random place of the map on most missions, with the exception of Defense, Interception, and Archwing missions.

Thousand-Year Fish Fragments are 20 small fish statues made of white luminescent glass scattered in hidden places all throughout the Plains of Eidolon. Their Codex entries are identified by their blue coloring.

Glass Shard Fragments are 5 pieces of the Shatter-lock Key that players scan and thus collect automatically during the Saya's Vigil Quest. Their Codex entries are identified by their yellow coloring.

The Encrypted Journal Fragments of the Corpus researcher Sigor Savah are available as possible uncommon stage-rewards during Ghoul Purge Bounties or as drops from Ghoul enemies. 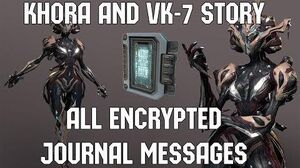 Given as part of the

Revenant quest The Mask of the Lost One, Nakak offers three Fragments during the mission interactions.

View Mask of the Lost One Fragments List▾▾

The Fortuna Fragments are various journals that are scattered and hidden throughout the Orb Vallis, which visually resemble Debt-Bonds. These Fragments contain background information regarding the various NPC's that inhabit Fortuna.

Partnership Fragments are small Sentient figurines contained inside Hexenon canisters. They can be found scattered and hidden throughout the Corpus Gas City.

Somachord Tones are parts of a song scattered throughout the Origin System. Four parts are required to completely unlock a playable background music in the Orbiter's Somachord located in the Personal Quarters.

They are identified as purple bars arranged in an circular arc, reminiscent of the Mandachord's note table. Similar to Cephalon Fragments they are found on every location in the Solar system after the completion of The War Within quest and are identifiable by a unique purple icon on the mini-map if equipped with a Loot Radar mods. They will not spawn unless one member of the squad has completed the Personal Quarters Segment, but can be scanned by anyone regardless of whether they have unlocked their Personal Quarters.

Frame Fighter Character Data are used to unlock respective new Frames in the Frame Fighter minigame and spawn once a player has unlocked the Ludoplex. Only one of these fragments are required to unlock one character for use in the fighting game.

They are identified as a blue, floating orb. Similar to Cephalon Fragments and Somachord Tones they can be found on every location in the solar system. Anyone can scan them regardless of whether they have the minigame or not.

Prex Cards are cards that depict an artwork of a Warframe. Prex Cards are found in the Leverian, with each Warframe's gallery having its own unique Prex Card to find. These cards will only show up in the gallery once a player has leveled up the appropriate Warframe to level 30 (e.g. a player must level an Atlas to level 30 to reveal Atlas' Prex Card in his gallery), and the cards will usually be hidden in hard-to-see corners of the gallery. Once found, players can interact with the card to pick them up.

When acquired, Prex Cards can be used as Decorations in the Orbiter. 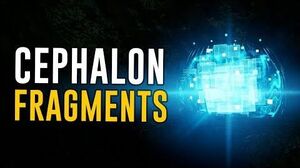 How to Farm Cephalon Fragments! Including Mars (Warframe) 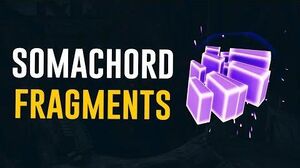 Somachord Tones & All You Need To Know! (Warframe) 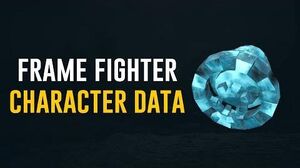 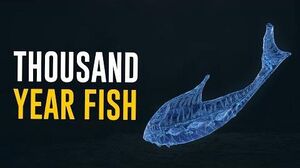 Thousand Year Fish & All You need to Know! (Warframe) 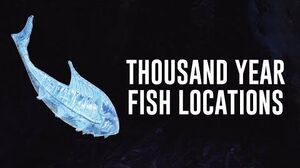 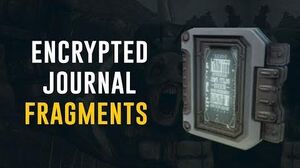 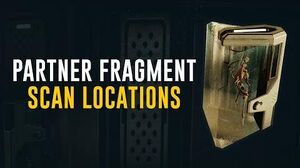 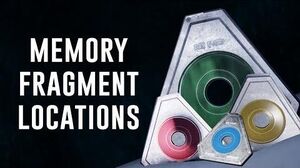 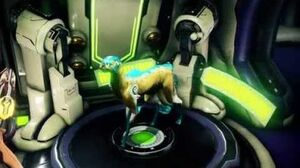 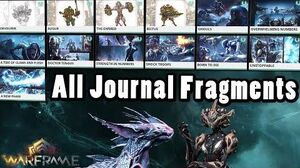 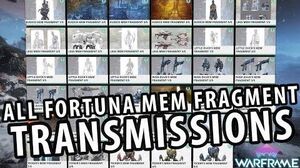 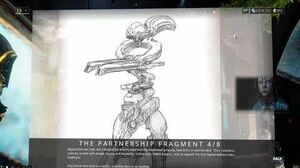 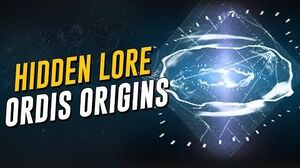 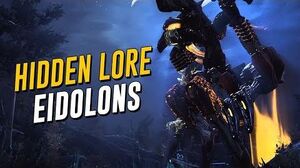 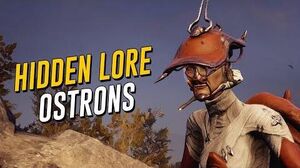 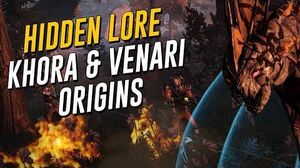 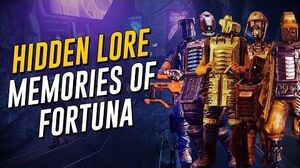 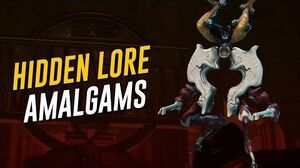