The Fluctus is an Arch-gun that fires large waves of energy with high punch through, making it excellent at field clearing.

The Fluctus's blueprint can be researched from the Tenno Lab in the dojo. Its parts can be purchased from various Syndicates. All parts, except for the blueprint, are tradeable. 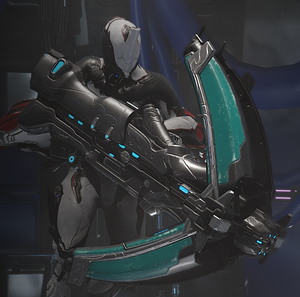 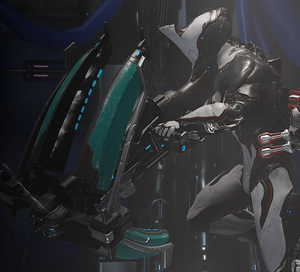 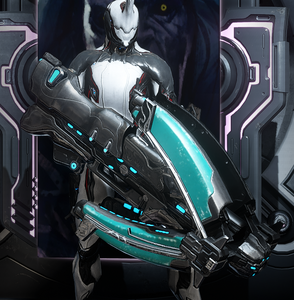 Fluctus's appearance when equipped as a heavy weapon 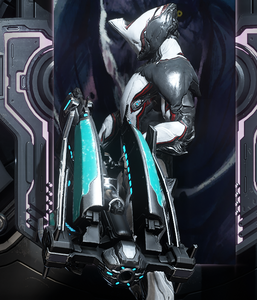 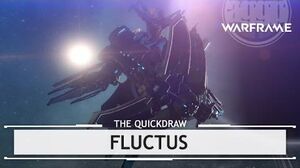