Flameblades are similar to Butchers in combat style and visually identical to them except for their weapon. They have the ability to teleport short distances, and their

CODEX
Assailing enemies with the Twin Basolk, this combatant closes in on its target with teleportation technology. 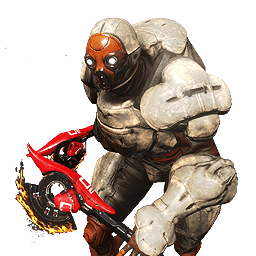 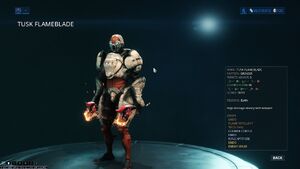