CODEX
Discharge a rail of ionized death or throw the Ferrox like a spear and create a localized field of attraction no enemy can escape from.

Corpus Speargun introduced and wielded by Index broker Derim Zahn. The primary fire features a charged thin beam that deals high damage, complimented by its high critical stats. Its Alternate Fire tosses the Ferrox as far as 50 meters, creating an

Electricity field where it lands and pulls enemies towards it.

The Ferrox's blueprint can be researched from the Energy Lab in the dojo. 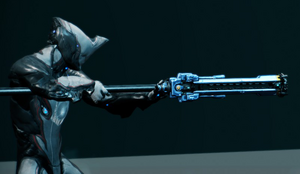 Ferrox in the Codex. 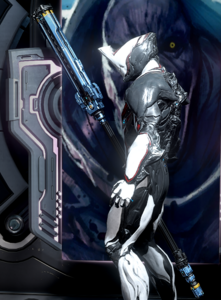 Ferrox as shown in the Asenal 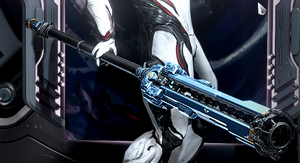 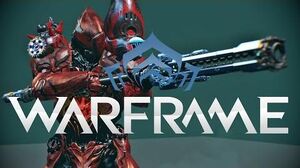 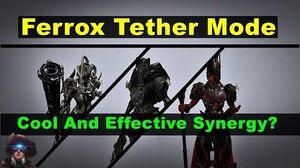