For the tame breeds, see Kubrow.

Nav Coordinates 5.64%
CODEX
After the fall of the Orokin, these former pets were left to fend for themselves. Only the most vicious survived, evolving into deadly pack hunters that now pervade Earth's dense forests. Intensely territorial, the Kubrow will attack any creature unlucky enough to cross their path.

Feral Kubrows are the wild, untamed animals that roam the Grineer Forest tileset, attacking Tenno and Grineer alike. They are fiercely territorial and vicious creatures. These Kubrows are spawned from Kubrow Dens. 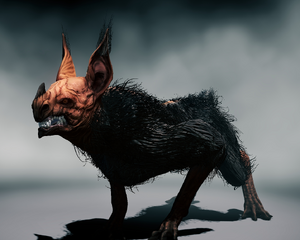 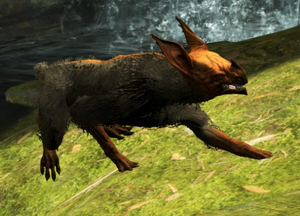 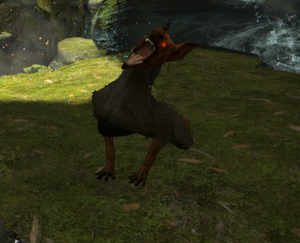 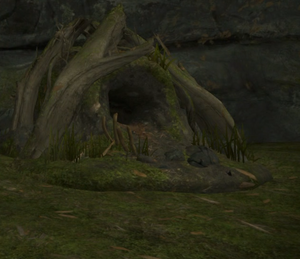 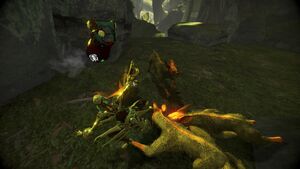 Feral Kubrow Grabbing And Holding Player By The Leg 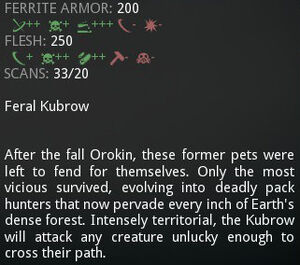 The completed codex entry for the Kubrow. 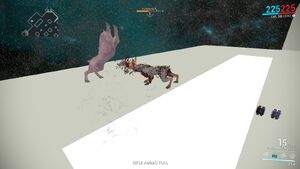