Fang
CODEX
A set of ceremonial daggers from the Orokin era, the Fang Prime's blades resonate violently as they strike. This allows them to pierce hardened materials like armor with ease.

The Fang Prime is the primed version of the dual

Fang Prime's main and component blueprints are acquired from the following Void Relics.

Vectis Prime and an exclusive Sugatra were available as Twitch Prime benefits. 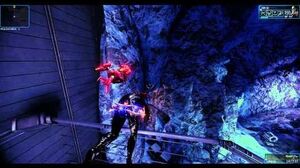 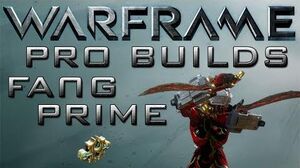 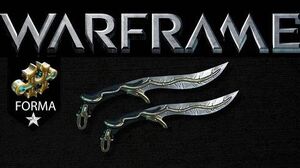 Retrieved from "https://warframe.fandom.com/wiki/Fang_Prime?oldid=2172725"
Community content is available under CC-BY-SA unless otherwise noted.